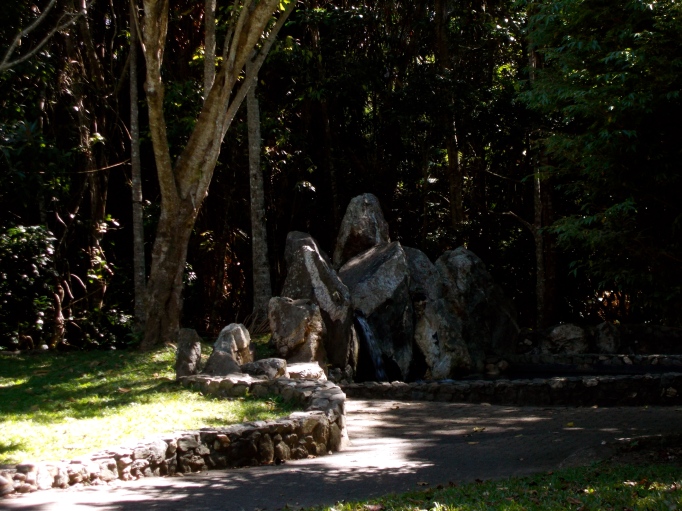 The work an unknown good man has done is like a vein of water flowing hidden underground, secretly making the ground green.
–Thomas Carlyle 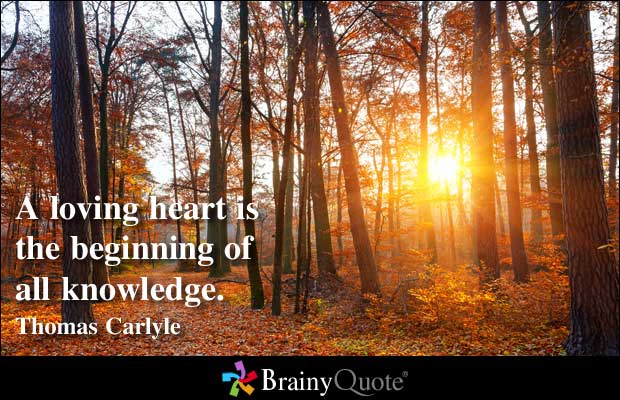 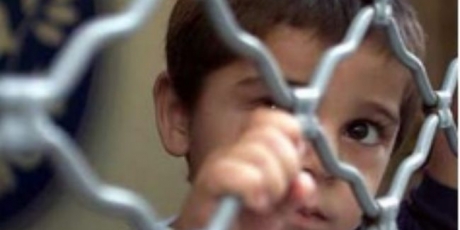 Australian PM Kevin Rudd just shut our gates to the most vulnerable people in the world. Ducking human rights laws and shipping needy people offshore is not fitting of the lucky country.

There IS a cost to playing politics with refugees, sign here: https://secure.avaaz.org/en/seeking_asylum_is_a_human_right_locb/?email 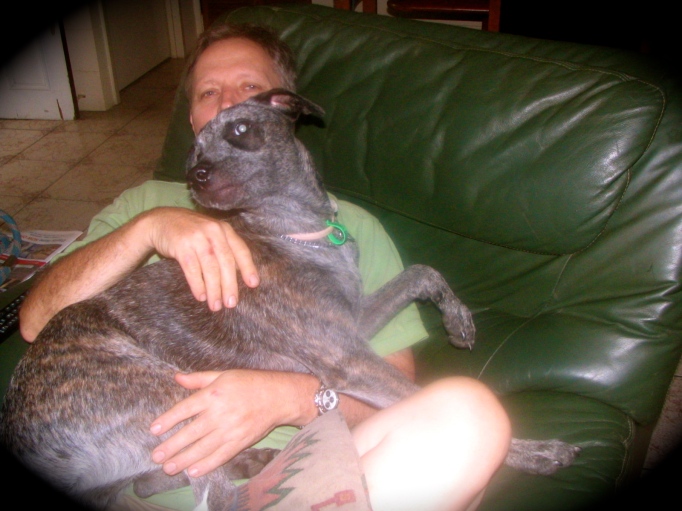 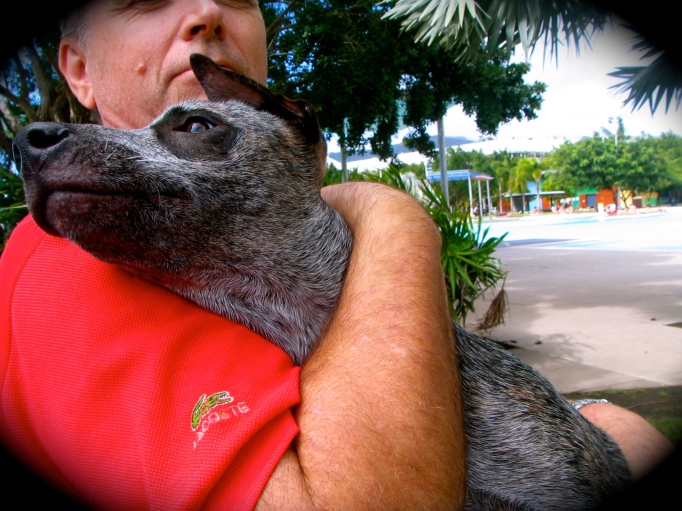 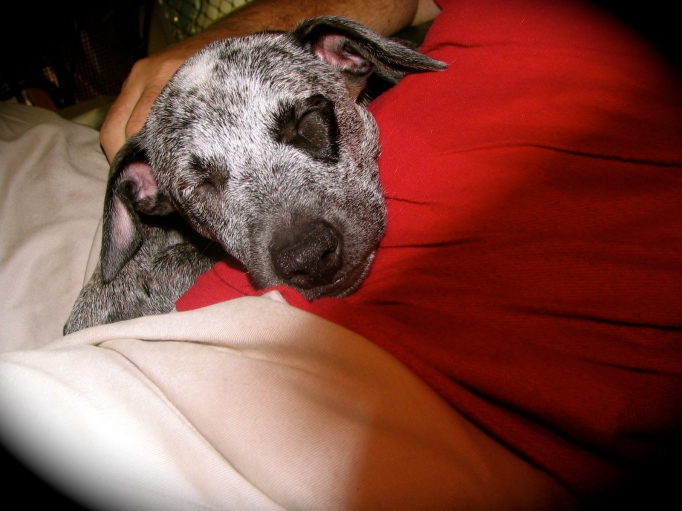 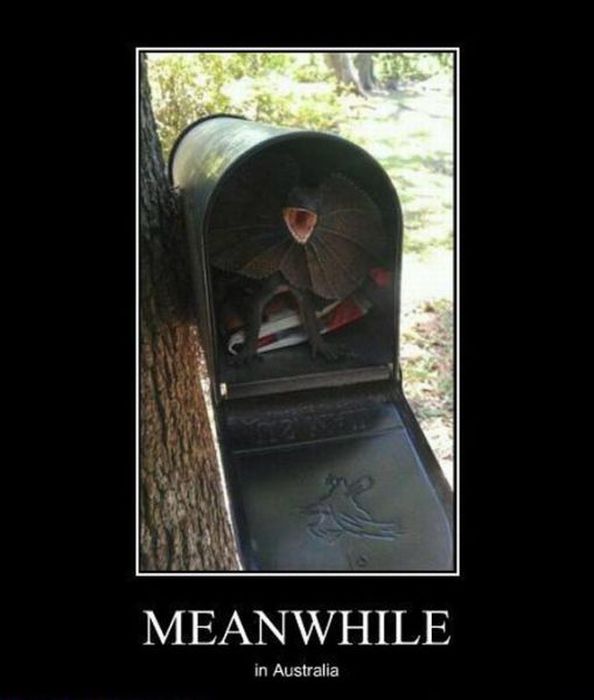 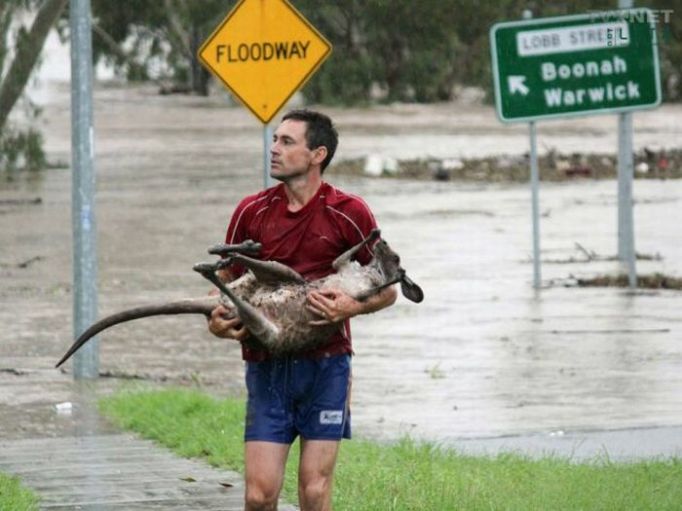 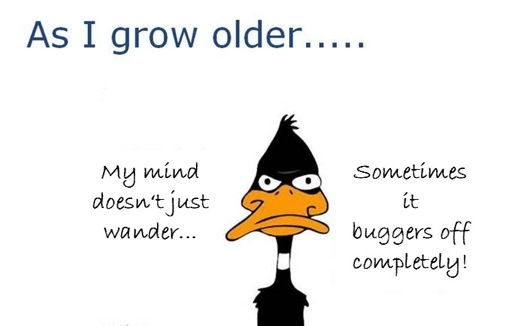 We’re utterly shocked at what the coal industry has in store next for our Great Barrier Reef.

Within weeks, our government could allow developers to start tearing enormous holes in the seabed inside the Great Barrier Reef World Heritage Area – a practice known as dredging – near the Whitsunday Islands. Some 3 million cubic metres of sediment (enough to fill 1,200 Olympic-sized swimming pools!) would be ripped from the ocean bed, destroying the homes and food sources of turtles, dugongs and rare snubfin dolphins.

Similar actions at Gladstone have been blamed for crippling the fishing industry. Now mining companies want do it all again at Abbot Point — but they won’t get away with it if we act now.Federal Environment Minister Tony Burke has the power to stop this. So we’ve launched an emergency petition to demonstrate massive community opposition to this dreadful plan. Sign on today and we’ll hand deliver the petition to Burke in front of journalists during the UN World Heritage Committee meeting in June.

It gets worse. The sediment (known as “dredge spoil”) would be dumped just a few kilometres out to sea, which could smother to death corals and marine life. All this damage to make way for monster ships exporting coal that, when burnt, will drive climate change. It sounds like a bad joke.

Getting Tony Burke’s attention won’t be easy. But we have scientific evidence on our side. New research in the news this week found that dredge spoil lingers longer and travels further in the ocean than originally estimated by industry — causing much more harm than they thought [1]. Our petition can turn this situation around by showing Tony Burke what the public really wants. Can you sign up now?

Burke is still feeling the heat after the UN World Heritage Committee put his department on notice for failing to protect the Reef. The Committee is holding its annual meeting in June, where they’ll give an update on its verdict to save the Reef. He’ll already be nervous about approving another project that would cause more damage, so he’ll be much more receptive to our calls.

Most importantly, is this the kind of Australia we want to live in? One that’s willing to trade off one of the world’s most beautiful natural treasures so a handful of individuals can make huge profits that ultimately don’t benefit all Australians? It’s not the world I want, and not one the Greenpeace movement should accept. Let’s show Tony Burke what Australians really want.

PS Let’s put it in perspective. This plan is akin to using the Grand Canyon for landfill or storing toxic waste behind Mount Everest.  If we let them tear up the Great Barrier Reef, our children might never be able to experience it for themselves. Sign this emergency petition today then share it with everyone on Facebook.

Yesterday, 27/5/13 was the start of Reconciliation Week, 2013. There was a concert at the Esplanade with the band Last Kinection. 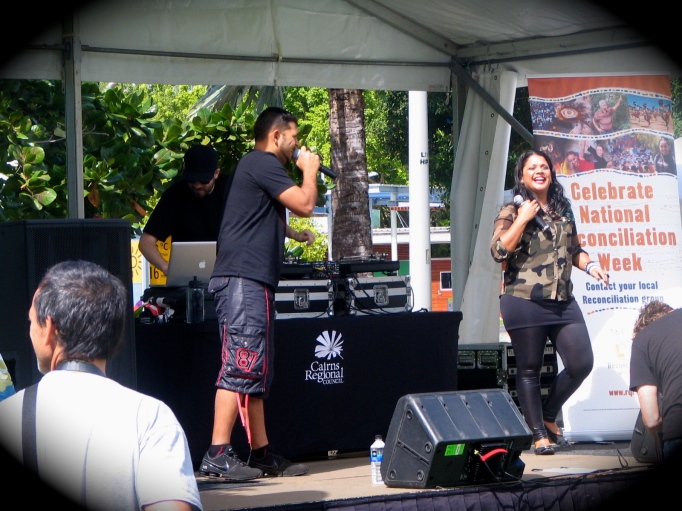 The 2 singers are Joel and Naomi, my friend, Debbie’s kids. (Deb is also in a band, Reggae Bliss)

The lagoon, adorned with tourists. 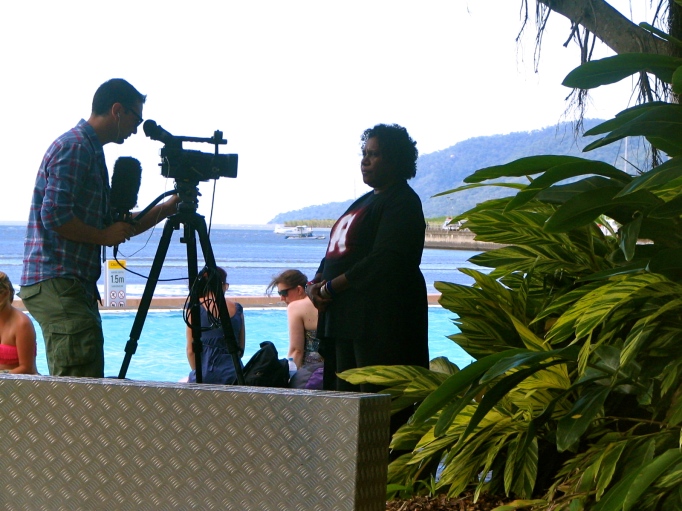 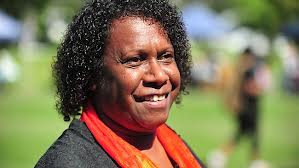 Tara was ready to go home! 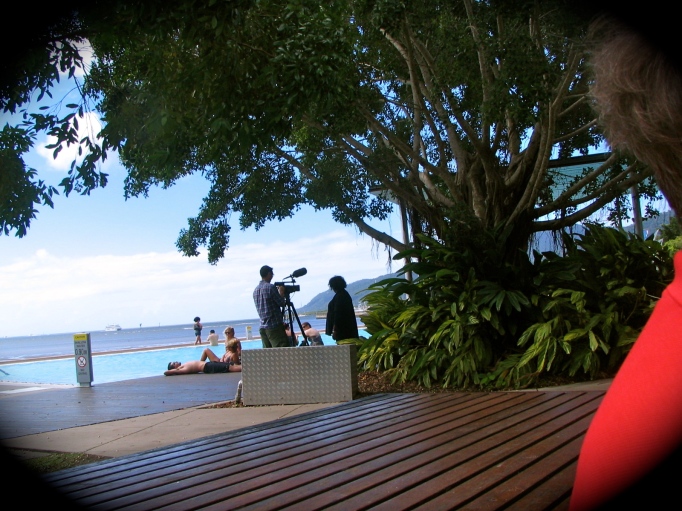 Vesak was on 24/5/13. We went to the celebrations yesterday at the Buddhist centre in Cairns.

The statue in the middle is the Buddha. 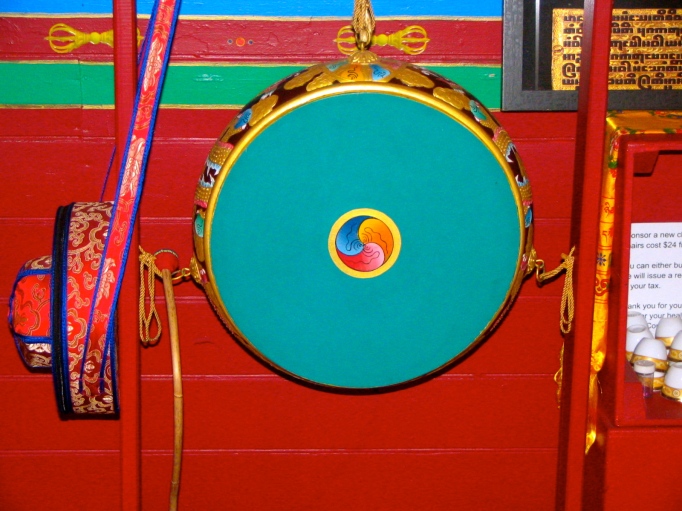 What a beautiful gong!

It was a lovely evening and we had yummy vegetarian food after the devotional ceremony.

The only setback was going home to a dog who has not happy about being left at home. Tara was quite unimpressed; next year, I think I’ll take her. 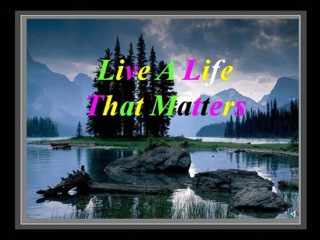 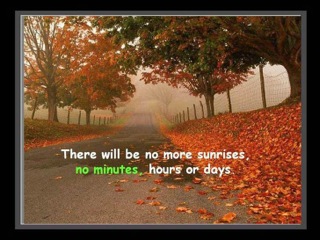 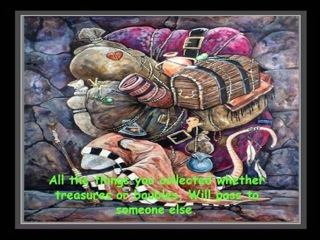 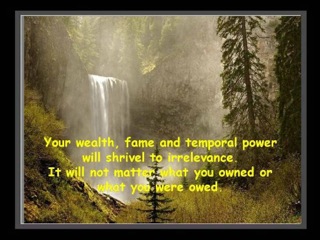 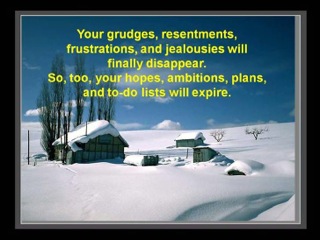 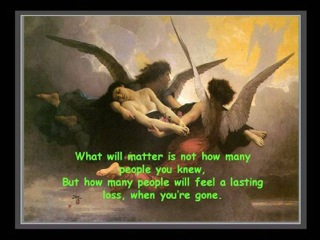 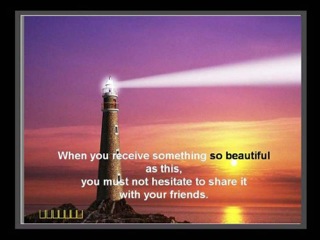